Canon Michael, children, staff, parents and parishioners joined together for a reverant Mass to remember those who had died in circumstances of war and to remember our own family members who had died. 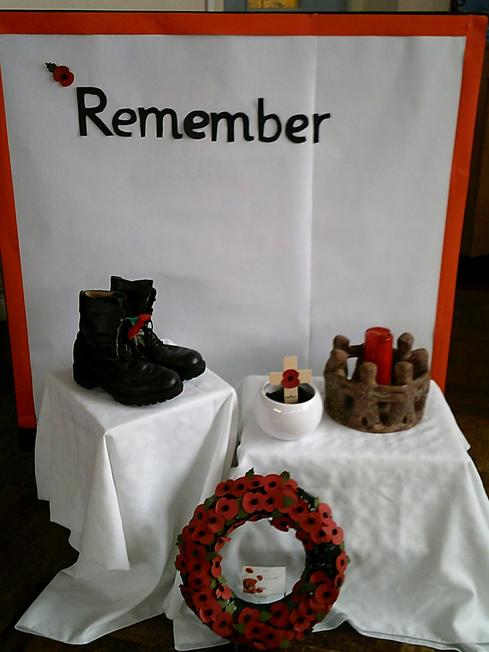 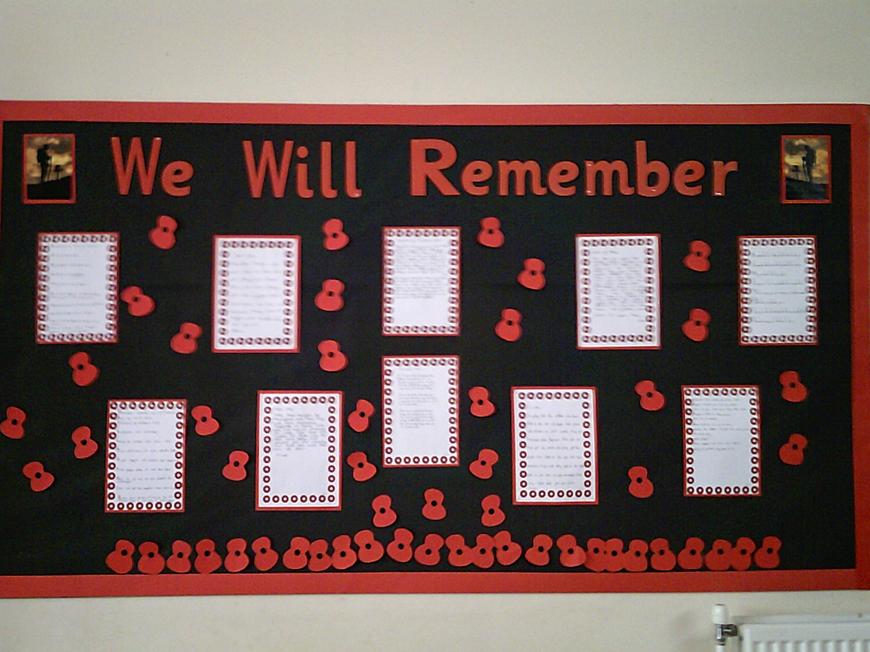 What a fantastic morning we all had finding out facts about our class Saint! Parents were invited to join us in class to participate in a range of informative and creative tasks that linked to our class Saints. We were writing fact files, dressing up, researching, making Rosary beads! All this culminated in a 'Show and Tell' assembly, presented by each class. A HUGE thanks to the parents for their participation and continued support!

Each month we will be showcasing out class saints. You will have the opportunity to learn more about their Journey through faith. EY and Y1 have St Teresa of Calcutta ( formally known as Blessed Mother Teresa of Calcutta - our School patron). From a young age she was a fiesty and determined Catholic. Her life lead her to care for 'the poorest of the poor' and she believed everyone deserved dignity and respect.

This means he is being recognised for the holy life he lived and for the way he let God's light shine through him by the things he said and did whilst he was alive.